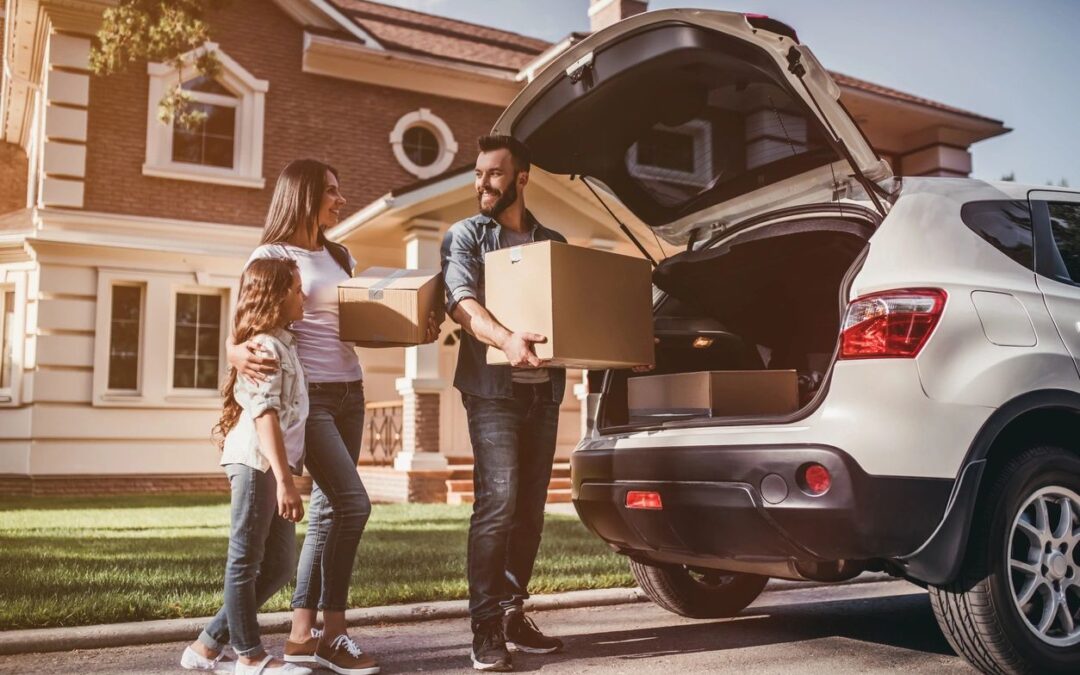 Williamson County is just north of “weird”, aka, Austin. If you don’t already know this, Austin has dubbed itself as “weird”. So, if you’re not sure if that’s your thing, and you’re moving to the Austin area, you may want to consider moving to Williamson County.

Williamson County encompasses cities such as Round Rock, Cedar Park, Leander, Georgetown, and many others. These suburbs of Austin are growing as Austin has been growing. There are many new neighborhoods cropping up in here, so if a newly built home is something you are interested in, then that’s another reason to consider this area.

According to the MLS June 2020 statistics, the average home prices for Williamson County were around $304K, as opposed to the city of Austin which is around $407K. So there is quite a bit of a price difference for homes in these area. If you don’t know this already, Austin is the most expensive city in Texas to live in. The further out of the city of Austin you go, the lower the prices get.

Being located just north of Austin and not being in the city, it’s more spread out. If you’re wanting to get away from the hustle and bustle of the city, then one of the many great suburbs here will probably be a good fit for you. You’re still close enough to the city to nip in for events or football games, and then head back home to the quiet life of the suburbs.

These suburbs also provide great amenities too, especially Round Rock, Cedar Park, and Georgetown, which are the biggest suburbs in Williamson County. There are plenty of hospitals, services, and shops and dining in this area. If you want to live further out in the country, you find as many amenities, but the drive isn’t too bad.