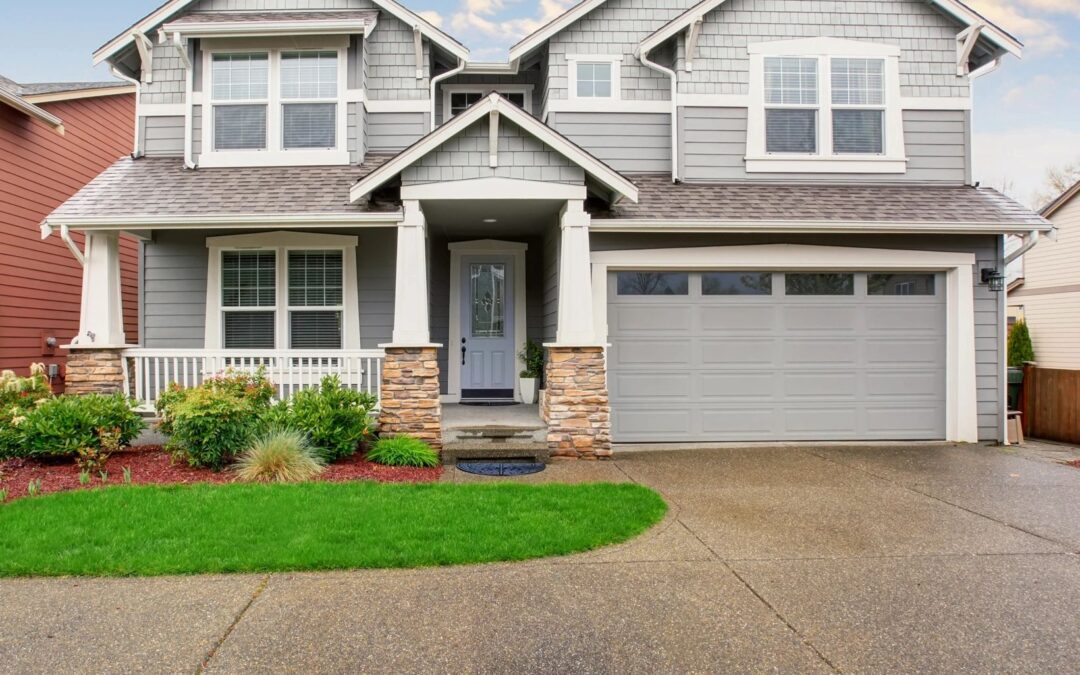 Leander, TX is a great suburb of Austin. It’s about 25 miles northwest of Austin and is growing like crazy (as everywhere around is) and has some great qualities.

Leander, TX has a population of around 56,000 and is more spread out than some of the other big suburbs of Austin. After Cedar Park and Round Rock had become well developed, Leander started to grow more and more. There are many new neighborhoods here and plenty of parks and recreation as well.

The average home prices in Leander are roughly in the mid $300K’s. Homes in the low $200K’s will either need updates or if they’re new, will be smaller and without many upgrades. Compare that to the average home price in Austin, which is $407K – so your money can go a little farther here. If you are highly interested in a new construction home, you’ll find a lot of options here.

Check out the school district – https://www.leanderisd.org/

The Metro Rail – a commuter train that runs through Austin – actually starts in Leander. This commuter train will drop you off at a variety of locations around Austin, which is great if you don’t want to drive into the city and find parking, etc. Another fun fact is the Austin Community College opened up a campus here a couple of years ago. Leander is also just north of Dell and many other tech companies, so if you work for a company in the northwest side of Austin, Leander may be a great option for a place to live. The commute is not too bad.

Right now, there aren’t too many restaurants or big stores here. Oftentimes, we go to Georgetown, Cedar Park or Round Rock for dining and shopping. However, that is changing. In the near future, a Domain-like area is being developed called Northline and that will feature retail, dining, office spaces and residential areas. The location of Northline will be right off the HWY 183 near the Metro Rail station. There are also 2 new hospitals being built, so this community will probably look pretty different in a short few years.

Leander, TX is situated in a great location and has more and more developments in the works. The commute to Austin is reasonable and it’s more spread out than Austin.