Insects and “Things” We Deal with in Central Texas 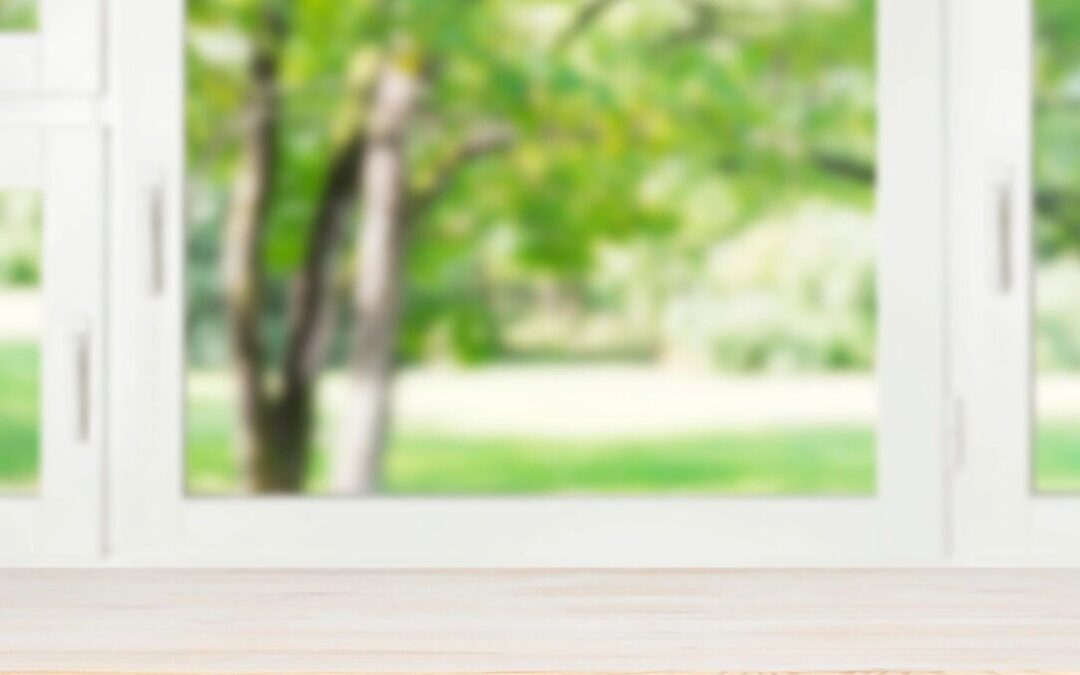 Everywhere you live has it’s quirks and downsides and Central Texas, being the hot climate that it is, has plenty of critters that locals deal with. Here are a few common “things” we deal with here in the Lone Star State.

Fire Ants – These are everywhere in Texas and they migrated here from South America. What makes these particularly annoying is that they bite and sting at the same time, leaving a big, itchy welt. Getting bit by one is one thing, but if you get into a nest of them and they crawl all over you, they seem to start biting all at once, which can be particularly nasty. Try to avoid these ants.

Chiggers – Another annoying insect in Texas is chiggers. They are difficult to see with the naked eye and usually you don’t know that you got into them until the next day when you wake up with several itchy bites. They like to crawl into tight spaces like the rim of your sock line, or pant lines and bite there. They reside in grass and bushes, so if you’re out hiking or working outside and get into grass, it’s recommended to quickly take a hot shower and scrub potentially affected areas with a wash cloth.

Scorpions – Scorpions are here in Texas too. The ones I’ve seen have always been small and I’ve never been stung by one. However, if they do sting, it hurts pretty badly, or so I’m told. Scorpions are seen more commonly out in the country and if you’re worried about them, be sure to shake your shoes out really well before you put them on. They like hiding in cozy, dark places.

Tarantulas – We also have tarantulas in Texas too. I don’t know much about these spiders, but I did almost step on one when I was showing a home one afternoon. I needed something out of my car and came around to the passenger side and almost stepped on one sitting on the curb. Fortunately, it didn’t do anything – just sat there minding it’s own business – but it scared the snot out of me.

Snakes – We have a variety of venomous snakes here in Texas, such as rattlesnakes, cottonmouth, and coral snakes. You’ll probably find those ones more out in the country, but be careful anyways. I also almost stepped on a rattlesnake one night leaving a friend’s house. She lives out in the country and a neighbor came out with a shovel and wrangled it from out beneath my car and chopped it in half. Yuck! Can’t wait to see what I’m gonna almost step on next.

Feral Pigs – Feral pigs roam free here too. They’re mostly out in the country too, but if you live out on some land you need to be careful about these fellas. They can be aggressive. Some people will leave traps out and catch them and then take them to the butcher. I tried one once; it was okay.

Deer – Watch out for these ferocious critters! Just kidding – while harmless and cute, they can be a bit of a pest if you want to grow fruit trees or flowers. They love to get into people’s garden and help themselves. And since there are so many around here, you have to be careful when driving at night since they can run out in front of you and do considerable damage.

Let me know what you have encountered where you live! I’d love to hear you stories!